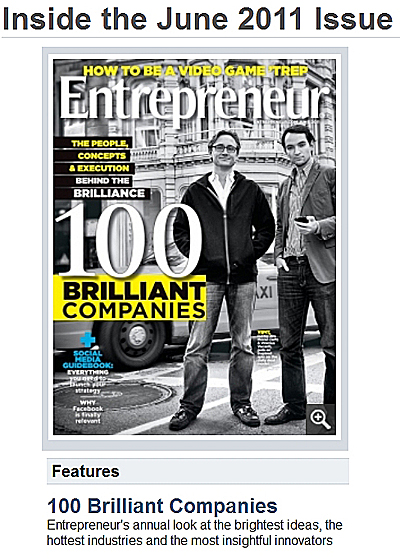 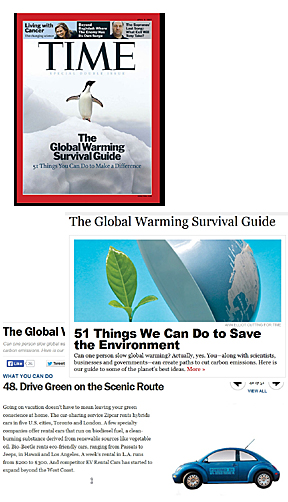 Environmental Heros ..... Shaun Stenshol... "They don't wear capes. They don't fly, or bend steel with their bare hands. But their work is helping to save the world. Click to read more! 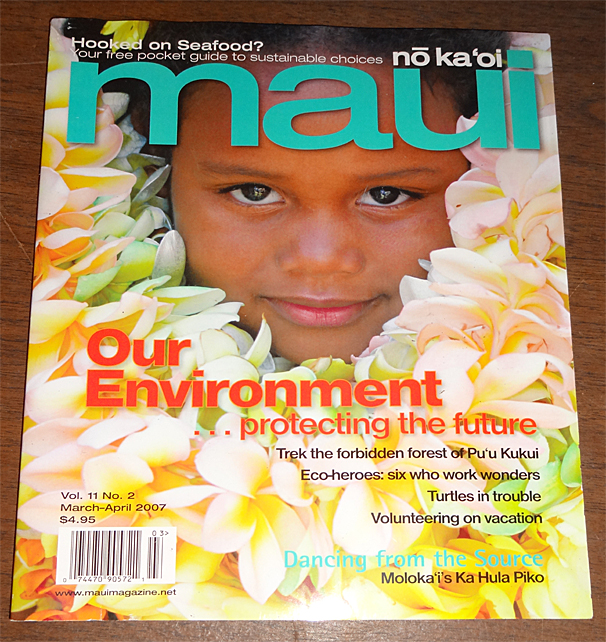 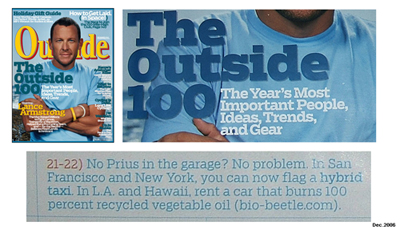 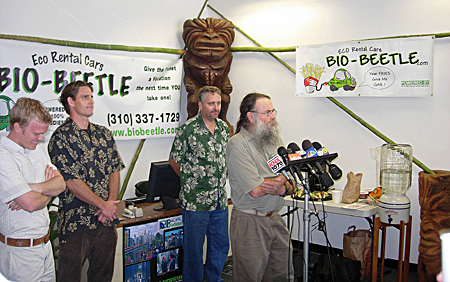 Jake, Parker, Shaun, and Joe at the L.A. press conference.

Thanks to Real Food Daily for donating the great organic vegan food for the press conference!

LAST October, Suzy Smith was looking for a rental car with good mileage for a weeklong vacation in Maui. She searched for "rental cars on Maui" on Google and found Maui Bio-Beetle, a company that rents cars that run on biodiesel fuel. She didn't know what to expect from a vehicle that used fuel made solely from recycled vegetable oil, but decided to give it a chance.

Back to Bio-Beetle Home Page

You're not just renting a car...